I feel like we should care more about global warming. This is because this is a literal issue that can and will probably be the end of the world. I’m arguing that we should do something about this before it becomes permanent and we all die. What influenced me to write about this is the fact that the world is about to die… BECAUSE OF US.  This isn’t really meant to offend anyone but if it was then it would offend MOST of us because NO ONE is doing ANYTHING.

Wide, or large, apertures correspond with small f/ numbers, such as f/2.8 and f/4. Narrow, or small, apertures correspond with high f-numbers such as f/16 or f/22. wide apertures let in more light than narrow ones, they’re useful when you’re photographing in low light, you want to let as much light in as possible, as you might struggle to get a fast enough shutter speed to get a sharp image. You might also want to use a wider aperture when you want to isolate specific subjects from their backgrounds. A portrait photographer, for example, would typically use a wide aperture of f/1.8 or f/2 so that all the focus can be placed on their subject at the expense of details in the background. while a landscape photographer may use a much smaller aperture such as f/13 or f/16 so that everything in the frame is in focus, from the foreground right through to the background. 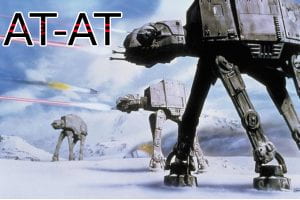 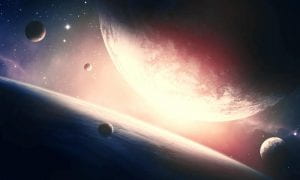 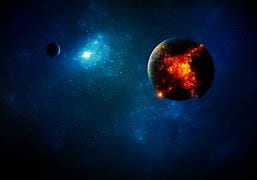 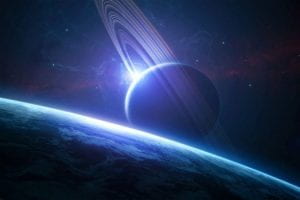 My name is Anthony and my friends gave me the nickname “Anton” though they don’t really use it. My favorite color is blue and Space is awesome.

Cool image I found on google